New Delhi, April 10 The stock market too appears to be taking note of the iron ore issue. On Thursday, the day after primary steel producers raised prices by Rs 5,000 per tonne, stock prices of steel manufacturing companies that do not have captive iron ore went down along with a falling Sensex.

On the other hand, the stock prices of companies having captive iron ore mines defied the Sensex trend and went up.

Market sources said that "the benefits of increased price realisation would get reflected in the balance sheets of only two companies — SAIL and Tata Steel. Their average cost for iron ore would remain at existing levels of around Rs 500 per tonne and price increase will only add that much amount to their profits."

"On the other hand, for the other companies, the increase in gross realisation would have only a very marginal impact on profits, which is why probably the market has discounted their prospects," a senior broker said.

Applications seeking lease for captive iron ore mines from these three steel companies are pending with the Government for several years.

The issue, industry sources said, could land up in the courts if the Government allots captive mines to foreign producers such Posco and LN Mittal group before giving mines to the existing producers. 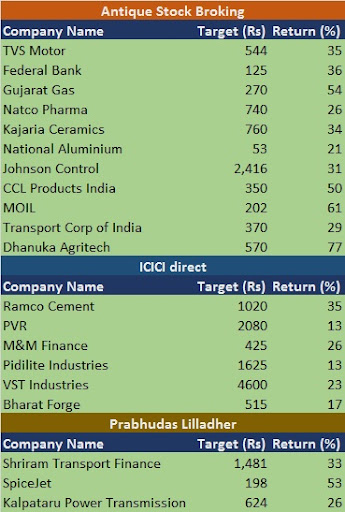